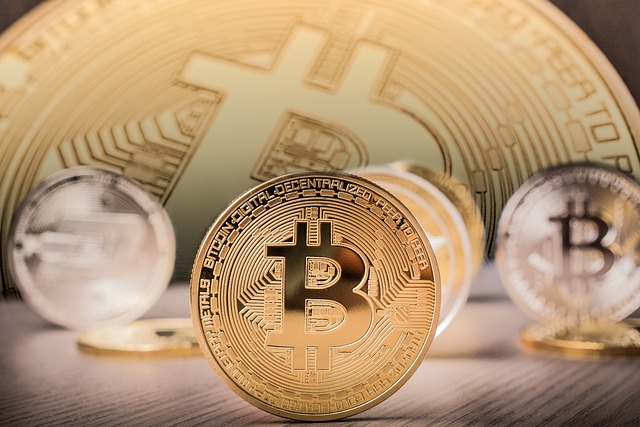 The Argentinian Chamber of Fintech, a membership-based organization whose goal is to lead the digitization and modernization of the financial services industry, issued a series of recommendations for the upcoming regulation of virtual assets in the country. The proposed framework asks the government to follow FATF recommendations, and it calls for a clear definition of virtual assets and Virtual Asset Service Providers (VASPs).

Argentinian Chamber of Fintech Weighs In on Regulation

The Argentinian Chamber of Fintech, a group that works for the modernization of the structure of financial service providers, issued its take on how the Argentinian government should regulate cryptocurrency assets in the future. The proposal, which takes into account the rise in usage of these assets in the country, establishes a series of key issues that, according to the group, should be followed to better regulate cryptocurrency.

The first one of them mentions the need to follow the recommendations of the FATF (Financial Action Task Force), because Argentina is part of this group, and it will oversee the status of the country regarding these and other recommendations.

The proposal also addresses a need to define the concepts of Virtual Assets and Virtual Asset Service Providers (VASPs). The document states:

[These definitions] should be based on concepts broad enough to cover the new technologies that are constantly emerging, as well as the activities and services related to them.

Another recommendation has to do with the legality of activities involving virtual assets. According to the text, crypto rules should also be explicitly defined in the law, as it would allow parties that use these virtual assets to open bank accounts without being segregated from the traditional banking sector. This would help VASPs to avoid being excluded as has happened in some countries before.

The Argentinian Chamber of Fintech remarks that, while cryptocurrency adoption has flourished in the country without any specific regulation, it appreciates “the start of an imminent regulatory process at both the regional and global levels,” which prompted it to make these recommendations.

The subject of cryptocurrency has reached the highest levels in the country. In August, Alberto Fernandez, the current president of Argentina, stated that he was open to adopting cryptocurrencies as legal tender in the country. However, he also stated that the subject was “unknown” to him. At a regional level, there are already some laws approved in selected regions where cryptocurrency users must pay taxes for their crypto holdings, as they are considered international currencies.

What do you think about the recommendations of the Argentinian Chamber of Fintech for a cryptocurrency regulatory framework? Tell us in the comments section below.