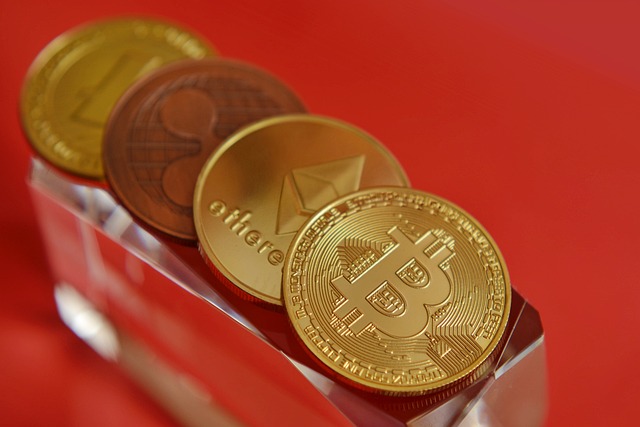 An actor from “The O.C.” is speaking out against cryptocurrency — testifying at a Senate Banking Committee hearing focused on the collapse of FTX.

Ben McKenzie told lawmakers on Wednesday that the estimated 40 million Americans who invested in cryptocurrency “have been sold a bill of goods.”

“They have been lied to, in ways both big and small, by a once seemingly mighty crypto industry whose entire existence in fact depends on misinformation, hype and, yes, fraud,” McKenzie said.

The self-described “former teen idol” has since become an outspoken critic of cryptocurrencies, raising questions about high-profile celebrity endorsements of digital currencies.

“The first lie is the most obvious: Cryptocurrencies are not currencies by any reasonable economic definition,” McKenzie said.

“Anyone with even an undergraduate degree in economics, such as myself, can tell you that money serves three functions: medium of exchange, unit of account and store of value. Cryptocurrencies cannot do any of the three well, and they have no hope of ever doing so,” McKenzie continued.

“Surveying the cryptocurrency mania during the summer of last year, I came to a terrifying conclusion,” McKenzie said. “The supposedly multitrillion-dollar industry was nothing more than a massive speculative bubble bound to pop. Worse than that, I had myriad reasons to believe that the crypto bubble was built on a foundation of fraud.”