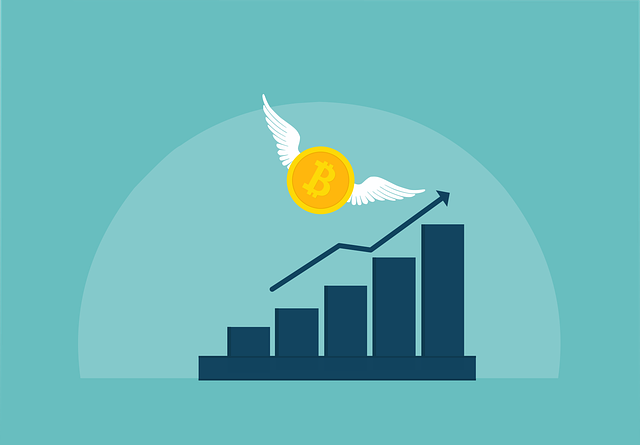 Bradford City have confirmed they have received a bid for the club from an American consortium which plans to fund a takeover using cryptocurrency but deny a sale is imminent.

The League Two club received an offer from the investor group WAGMI United on Thursday. It aims to raise capital and funds through the sale of non-fungible tokens, known as NFTs, and intends to rely on data and analytics to make key decisions about running the club. Its goal, it says, is to use the model to take a club to the Premier League.

The group, whose backers reportedly include the president of the NBA franchise Philadelphia 76ers, Daryl Morey, publicly stated its intention to buy an EFL club on Thursday without naming Bradford, who are owned by the German businessman Stefan Rupp.

Rupp confirmed on Friday that Bradford were the club in question but said: “Despite various reports claiming a change of ownership is imminent, I can confirm it is not. Yesterday, I received an email from a representative of the WAGMI United group with an offer to purchase Bradford City AFC. That is all I have received, nothing more, and no further action has taken place.”

The Guardian has been told any deal is a long way from completion, with serious doubts over whether it will go through.

WAGMI United has conceded it has little knowledge of the intricacies of English football. The volatile nature of cryptocurrency, which can fluctuate in price dramatically and quickly, has caused some concern among the Bradford fanbase about the plans, which would be the first of their kind in the sport. WAGMI has been contacted for comment.

Rupp bought the club in the summer of 2016 and the Bantams reached the League One play-off final in 2017 but were beaten by Millwall. Two seasons later they were relegated to League Two, where they remain.

The fan mood towards Rupp’s ownership has been hostile for a number of years, with Rupp based in Germany and seldom seen at games, particularly of late because of Covid restrictions. Some supporters shared their excitement at the news of a potential takeover on Thursday when the consortium held a live Twitter Spaces event, but others were far more cautious.