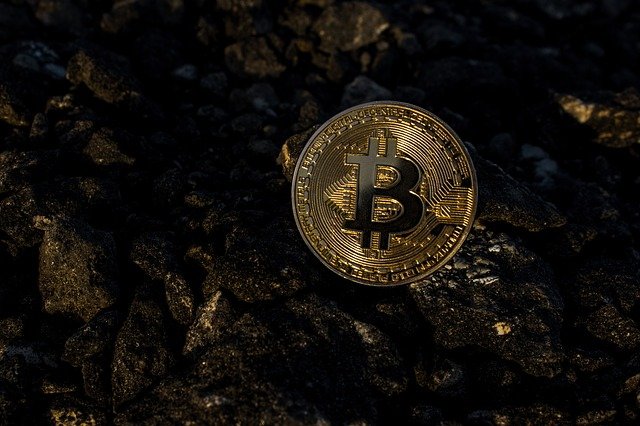 One of the world’s top crypto investors is leaving Andreessen Horowitz to start her own venture capital fund.

Katie Haun, who became Andreessen’s first female general partner in 2018, said her fund will launch next year with a focus on cryptocurrency and blockchain start-ups.

Haun, a former federal prosecutor, helped raise multiple cryptocurrency-focused funds at Andreessen. The firm has been plowing money into start-ups and projects this year, and already fully deployed its latest $2.2 billion fund raised in June, according to Axios.

Haun co-launched Andreessen’s crypto funds with Chris Dixon, who will stay on and lead the firm’s blockchain investments, alongside three other partners.

“When Chris and I started our first crypto fund in 2018, it was a moonshot experiment,” Haun wrote on Twitter on Wednesday. “Thanks to the hard work of many, it has exceeded both of our wildest expectations. Today, it’s more apparent than ever that web3 will transform the internet.”

Haun is heading out on her own as crypto investing moves beyond bitcoin and digital currencies and takes on broader significance in what techies are describing as the next wave of the internet, called Web3 or Web 3.0. She said she will keep her board seats at Andreessen’s portfolio companies, including OpenSea and Coinbase.

Andreessen Horowitz will be a limited partner in Haun’s new fund. Marc Andreessen and Ben Horowitz, the firm’s founders, and Dixon will all personally contribute to Haun’s new endeavor.

Known for early bets on companies like Instagram, Lyft, Pinterest and Slack, Andreessen Horowitz made its first foray into digital assets through Coinbase in 2013. Its first official crypto-focused fund launched three years ago, during what’s now known as “crypto winter.” That year, the value of bitcoin cratered roughly 80% from the highs in 2017.

Bitcoin is up about 700% since Andreessen announced its first crypto fund, and was trading above $49,000 as of Wednesday afternoon.