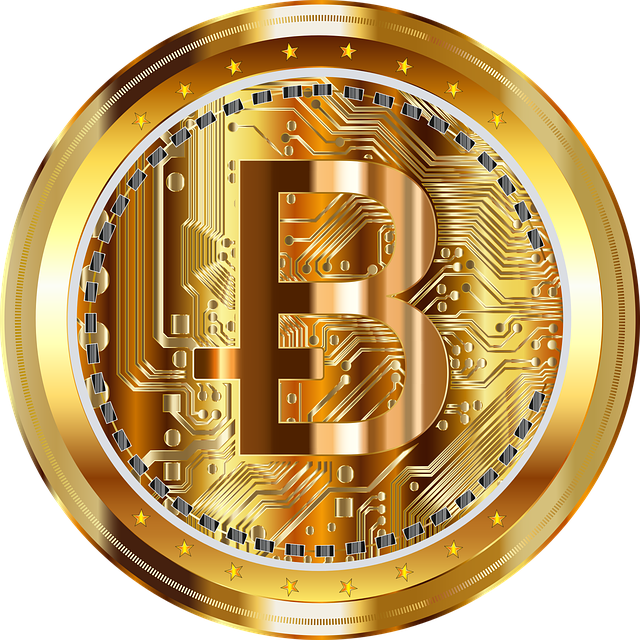 The government communications came at a relatively early phase of the investigation into Mr. Bankman-Fried, before Ms. Ellison and Mr. Wang pleaded guilty, and it’s possible that prosecutors’ understanding of some details of the case may have evolved.

The executive raised the issue with Mr. Bankman-Fried, who responded that “it was okay,” the documents say, because the money Alameda had borrowed was backed by FTT, a cryptocurrency that FTX had invented.

Around the same time, FTX was undergoing an audit, according to the documents, and the high-level Alameda executive asked Mr. Bankman-Fried whether the auditors would raise any concerns about Alameda’s use of customer funds. “Bankman-Fried responded that auditors did not typically focus on such issues,” the documents show.

Concerns about Alameda intensified sometime around last September. The firm had recently lost about $5 billion, and Mr. Bankman-Fried discussed the possibility of shutting it down, according to the documents.