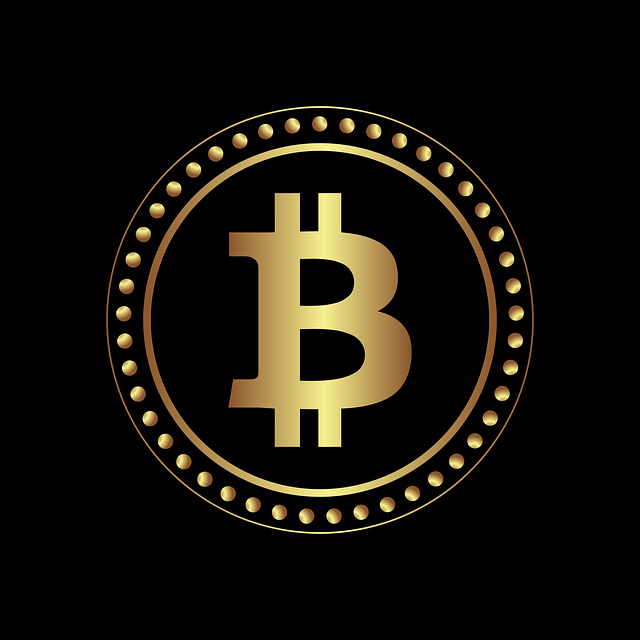 (TNS) — A friendly competition is emerging between Miami Mayor Francis Suarez and New York Mayor-Elect Eric Adams to position their cities as hubs for cryptocurrency.

Both mayors have agreed to transfer their personal paychecks into Bitcoin, while Adams, following Suarez’s lead, has announced his intention for New York to issue a local token in partnership with CityCoins.

These leaders are drawing attention to city finance and creating new opportunities for broad-based civic engagement. But Miami and New York must also engage with the technical, legal and financial risks before they can realize these exciting benefits.

CityCoins are local cryptocurrencies built on top of two blockchain technologies — Bitcoin and Stacks (STX). Under the protocol, 30% of mining proceeds are reserved in a digital wallet for the city. Miners voluntarily contribute this amount because they care about a particular city — whether they live there, own property there or simply share an affinity for it.

CityCoins will increase in value if they become commercially useful — that is, if more and more people use the currency and build smart contracts and decentralized apps on the platform; users, therefore, are betting that this technology will become woven into urban life.

In keeping with the fast-moving world of crypto, Suarez has welcomed this innovation on Twitter. To date, MiamiCoin has generated more than $19 million worth of STX for the city.

The cities themselves are not directly involved in the creation or management of their respective coins, nor do they currently hold possession of their assigned digital wallets. Beyond the mayors’ handful of tweets, neither city has released an official statement or analysis. It appears that for now, the cities will allow CityCoins, a for-profit Delaware-registered corporation, to operate largely independently and will wait to access the funds until the concept has been demonstrated and the legalities ironed out.

First among these are technical risks associated with the protocol. Unlike decentralized cryptocurrencies such as Bitcoin, this protocol is administered by a private company. The proportion reserved for the city could therefore be changed at any time — meaning that, for the moment, city leaders should not assume a continued revenue stream.

Next are legal risks. The Constitution explicitly prohibits states from issuing legal tender; cities could run afoul of this provision if they officially recognize and accept crypto. Presumably, Miami’s proceeds will be converted to U.S. dollars once the city accesses the wallet. Legally, cities cannot hold crypto on their balance sheet because it is regulated as a commodity.

Following the recent infrastructure bill, cities that appropriate cryptocurrencies may need to register as brokers, resulting in a tax-reporting obligation each time they receive mining proceeds and convert them to dollars for real-world use.