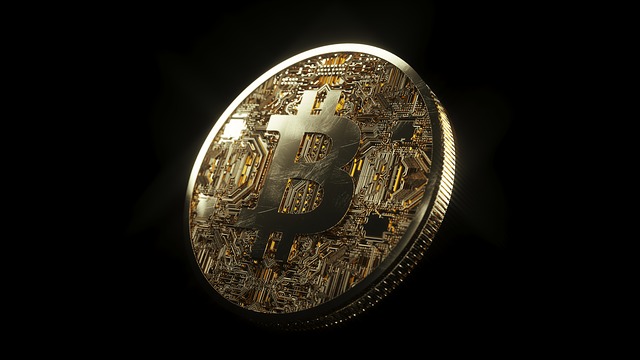 WASHINGTON, DC – Today, U.S. Senators Rob Portman (R-OH) and Mark Warner (D-VA), along with their bipartisan colleagues Senators Mike Crapo (R-ID), Kyrsten Sinema (D-AZ), Pat Toomey (R-PA), and Cynthia Lummis (R-WY), sent a letter to Treasury Secretary Janet Yellen asking the Treasury Department to work with Congress in order to ensure that the cryptocurrency provision included in the recently-enacted Infrastructure Investment and Jobs Act is implemented effectively and in accordance with congressional intent.  During consideration of the bipartisan infrastructure bill, Senators Portman and Warner conducted a colloquy on August 9 to clarify the scope and intent of a provision implementing information reporting requirements for cryptocurrency brokers.

This is the federal government’s first attempt at incorporating digital assets into our nation’s tax code, which has led to concern over how it will interpret the provision’s definition of “broker.” The senators have asked the Treasury Department to issue information or informal guidance regarding the definition of “broker” as discussed during the legislative process and if needed, the senators are prepared to offer legislation to further clarify that intent.

“We thank you and your team for working with us in implementing this IIJA provision. We ask that you carefully consider the characteristics of the technologies which drive this space, which may include differences in the consensus mechanisms of various distributed ledgers and second layer protocols. We have conveyed to our constituents that we will continue working with you to ensure that the provision is implemented as Congress intended, and we look forward to doing so,” wrote the senators.

“Digital assets could be impactful technological developments in certain sectors, and clear guidelines on tax reporting requirements will be important to those in this ecosystem. It will be important that we continue to work to provide further clarity, and to help ensure that the United States remains a global leader in financial innovation and development, while ensuring that this technology does not become a vector for illicit finance, tax evasion, or other criminal activity,” continued the senators.

The full text of the letter can be found below or here.